Unfortunately, it was demolished in May 1969 and its granite foundations are now used as a car park.

Much of the granite was removed to Kynance Cove where it was used until recent times as steps from the car park on the cliff to the cove below. 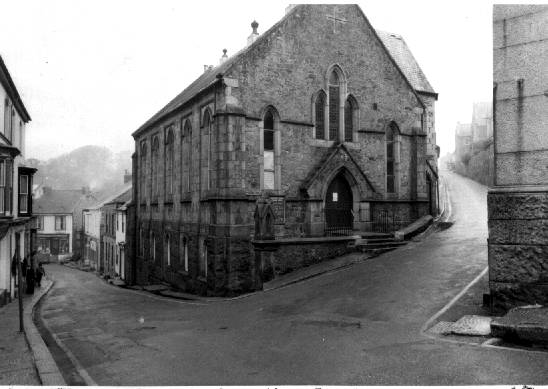 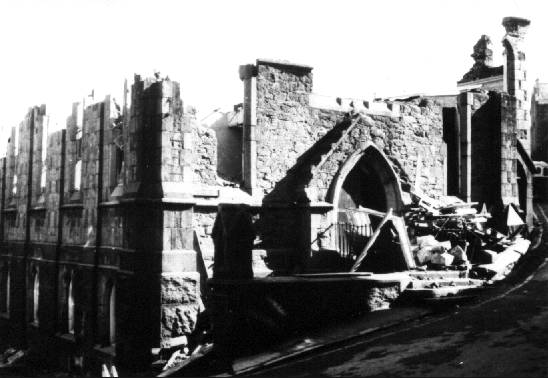 The Little Ship Chapel during its demolition in May 1969. 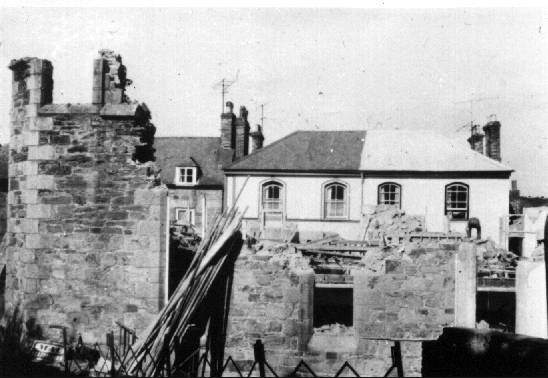 Looking at the chapel demolition from Penrose Road 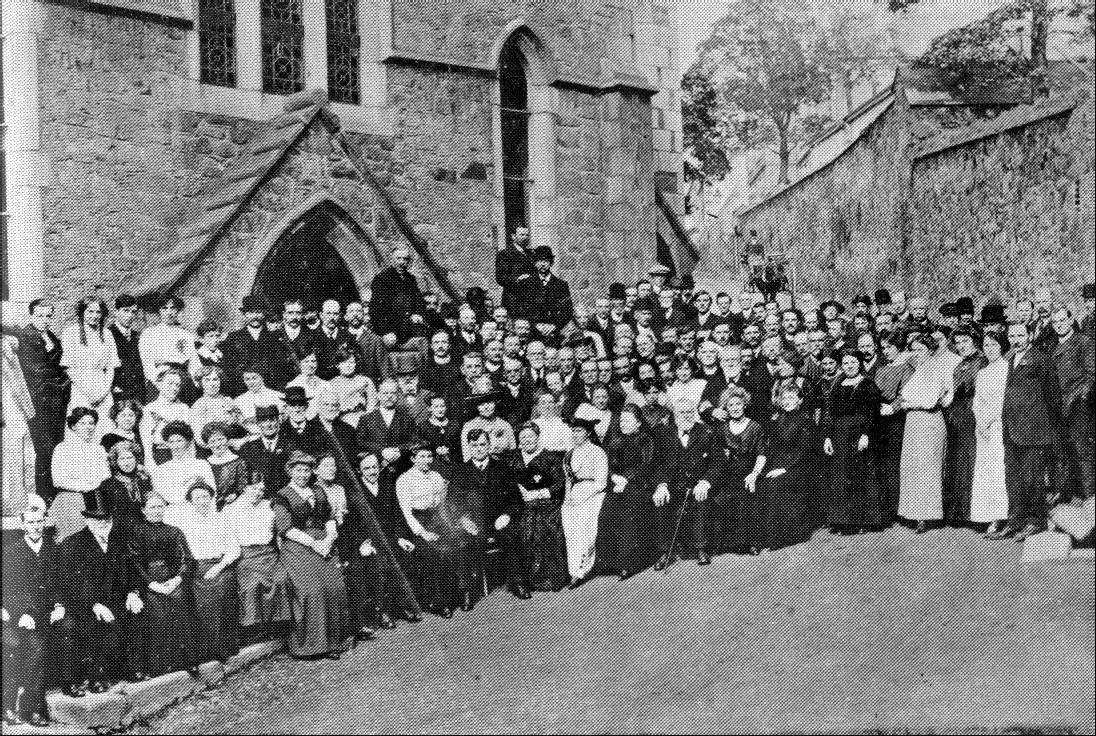