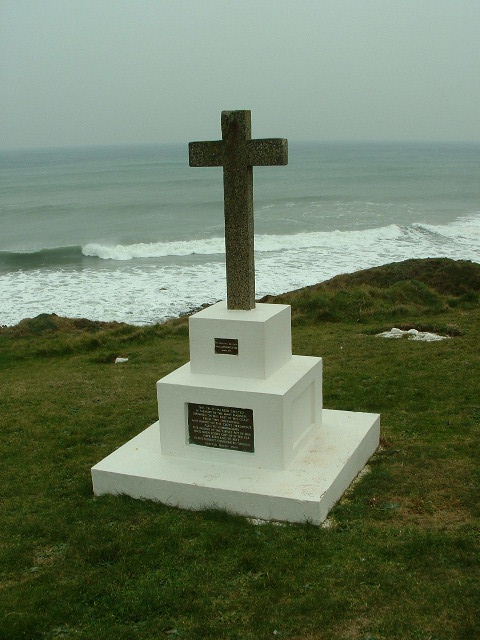 Before the introduction by Parliament of the GRYLLS ACT, the bodies of all those washed ashore from wrecks and drowning were simply thrown into a very hastily dug grave at any convenient place on the cliff top.

Thomas Grylls was one of the first people to protest against the treatment of these unfortunate victims whose bodies were buried without religious service and often without a suitable grave marking.

Davies Gilbert introduced a `Bill` into the House of Commons and on the 18th June 1808, six months after the tragic loss of life with the wreck of HMS Anson on Loe Bar, it was passed into Law for “suitable internment in Churchyards or parochial Burial Grounds in England for such dead bodies as may be cast on shore from the sea in cases of wrecks or otherwise”.

Therefore, since 1808 it has become law that the bodies of all persons, wheresoever washed ashore, must be laid to rest with Christian rites, in the nearest churchyard at the expense of that parish. 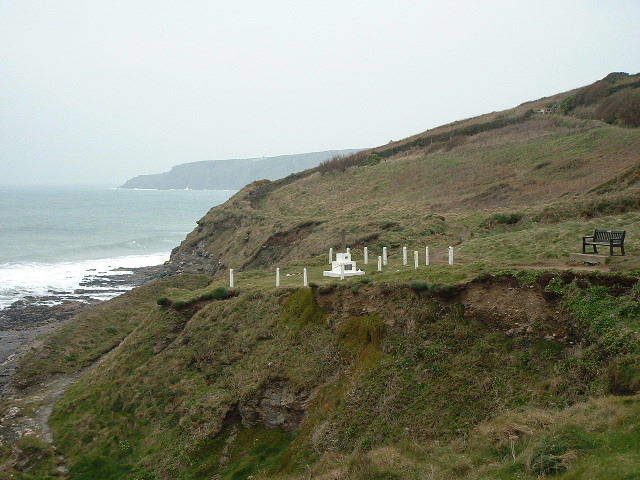 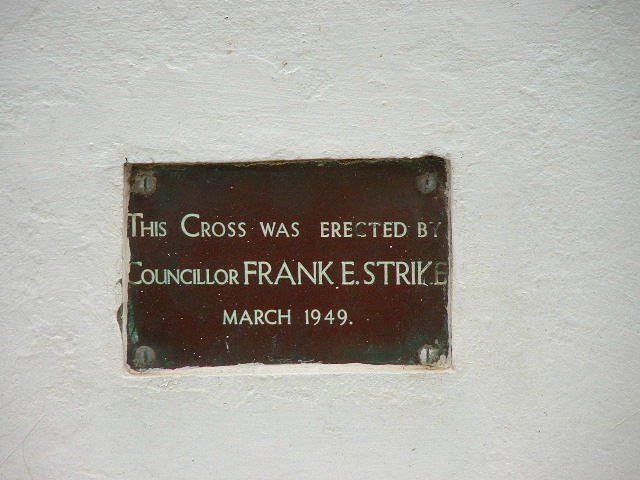 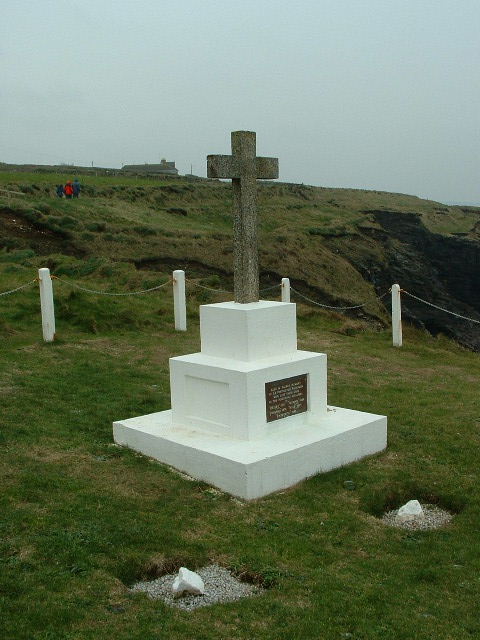 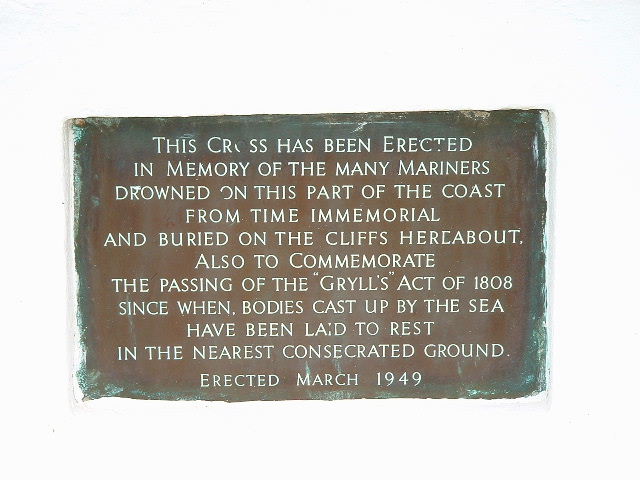 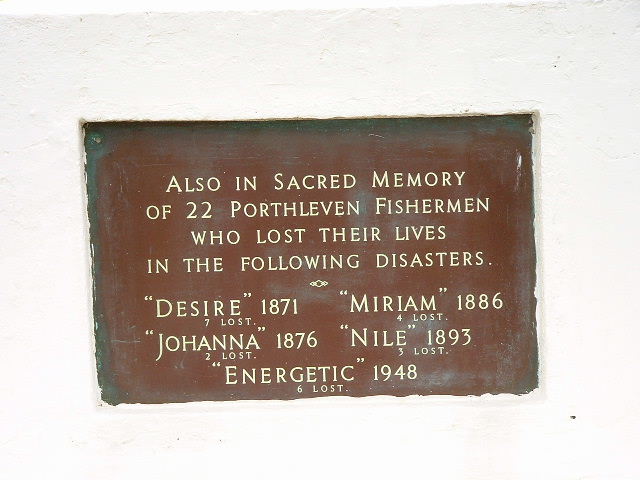